Today was a better day than yesterday. Very upset stomach all day yesterday, for no real apparent reason. Bleah

So today went and got groceries, and mixed up some potting soil for the garden.

This afternoon was studio time. The page I’m working on was giving me a hard time. Too much dialog and too many panels. I thought about slitting it into a page and a half, and starting the next scene on the second half of the second page. I didn’t really like that idea. I cut dialog quite a bit, and rearranged panels, and now I think it’ll work. It’s all about story beats and page turns. 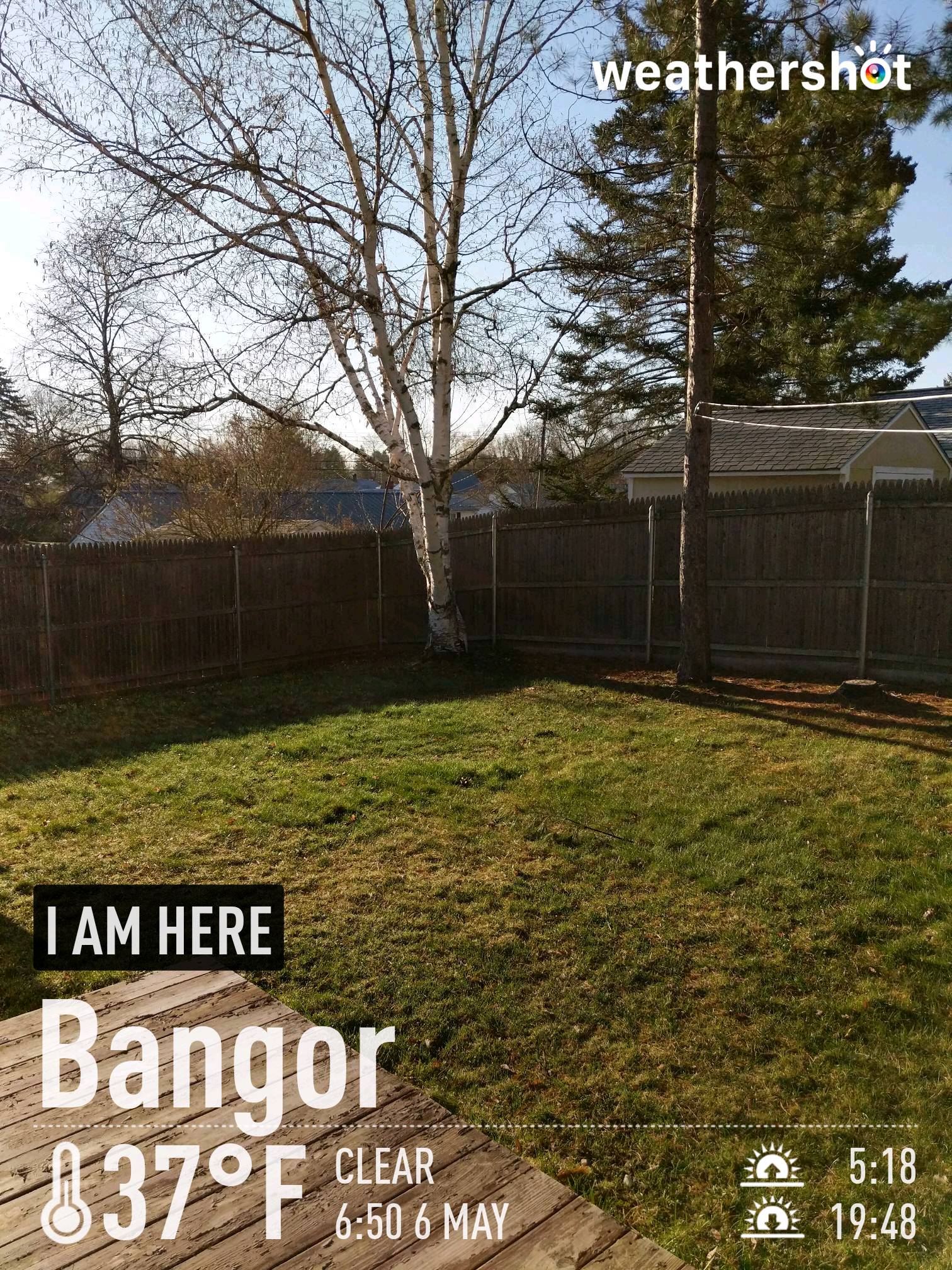 If X can release a new album after 35 years, I guess I can do a new blog post about it. It’s pretty good. I especially liked Angel On The Road. Listen to and get it at Bandcamp (click on the player below).

What’s uncanny about this, to me, is how much it echoes a model of distributed action imagined a few years ago by Adam Roberts in a novel called New Model Army — a novel I wrote about here. Roberts imagines a near-future world in which New Model Armies (NMAs) — collectivized and non-hierarchical organizations of mercenaries — have become major players on the European political scene. The novel’s protagonist associates himself with one of those NMAs, called Pantagral.

Drawing design inspiration from the skin of stealthy sea creatures, engineers at the University of California, Irvine have developed a next-generation, adaptive space blanket that gives users the ability to control their temperature. The innovation is detailed in a study published today in Nature Communications.

Summary:
Consuming a daily modest amount of high-fructose corn syrup — the equivalent of people drinking about 12 ounces of a sugar-sweetened beverage daily — accelerates the growth of intestinal tumors in mouse models of the disease, independently of obesity, according to new research.

10 Libertarian Thoughts on the Civil War
An interesting article on mid 19th century world history and the civil war. The section on Brazil makes me wonder if that may be why Nazis moved there after WWII.

By Brandon Christensen
August 23, 2018
…
2. Brazil and Dom Pedro II. Brazil shares many similarities with the United States, including a long history of slavery. In fact, Brazil was last country to abolish the slave trade (1853) and abolish slavery (1888), and while the country remained neutral during the Civil War, its impact could be felt. Most notably, after the confederacy surrendered to the north, 20,000 slave owners fled the United States and moved to Brazil, where they established new plantations and became known as “Confederados.” Brazil was a monarchy at the time, and its emperor, Dom Pedro II, had sent recruiters to the American south in order to bring skilled tradesmen and farmers to his country. While the emperor himself worked to abolish slavery in his country, he could not pass up the opportunity to invite tens of thousands of skilled migrants into his realm to help spur economic, political, and cultural development. The last monarch of Brazil, Pedro II’s Brazil fought two wars during the American Civil War, one against Paraguay and one in Uruguay as an intervening neighbor. The Paraguayan War, which lasted from 1864-70, was the deadliest interstate war in Latin American history and was fought between Paraguay and an alliance of Brazil, Argentina, and Uruguay. Brazil’s role in the Uruguayan War (1864-65) was to bolster the support of the governing party (“Blanco party”) and help it fight a rebellious party (“Colorado party”) that was supported financially and ideologically (but not militarily) by Argentina, Brazil’s ally in the Paraguayan War. Brazil emerged from these series of wars as a regional hegemon and Pedro II is admired domestically for his statesmanship involving these wars….