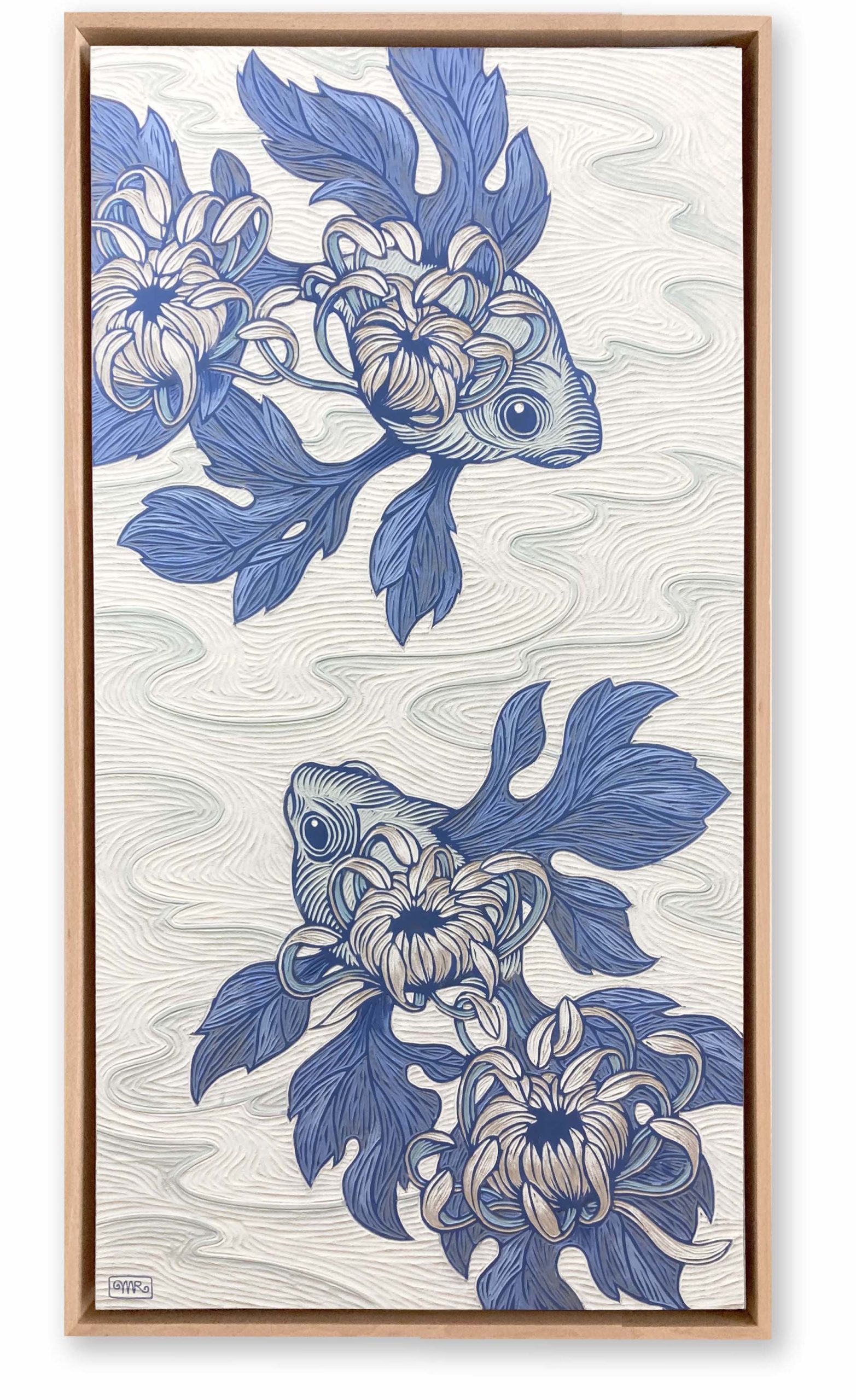 Matt Roussel carves intricate strokes into wood engravings of surreal flora and fauna and transforms them into paintings. 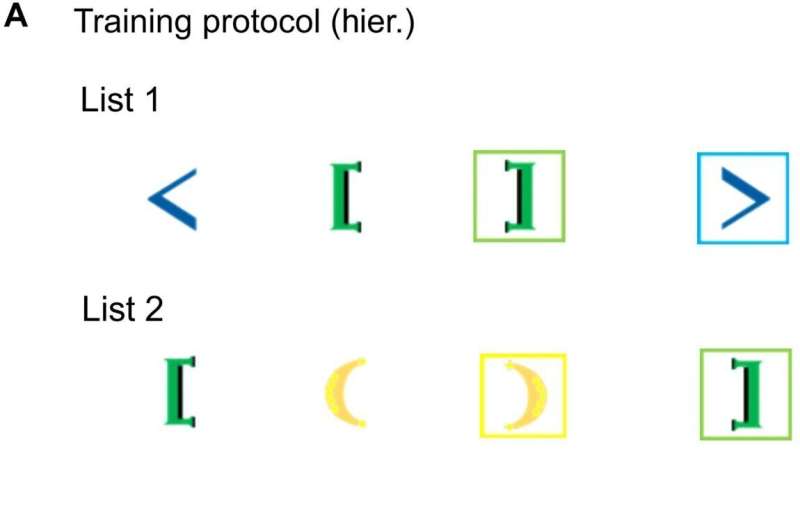 Source: Crows able to understand the concept of recursion

In this new effort, the research team conducted similar experiments with crows that show that they, too, have the cognitive ability to understand recursion.

The experiments by both teams involved training test subjects to choose bracket pairs in a sentence made of symbols—choosing the parentheses in the sentence {()}, for example. Once the crows got the idea, the researchers then created longer sentences to see if the test subjects could still pick out the ones that were embedded. As with the monkeys, the researchers found that the test subjects could pick out the embedded characters in numbers that were greater than chance would allow.

They are also assholes.